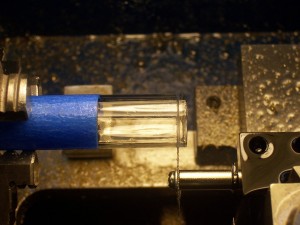 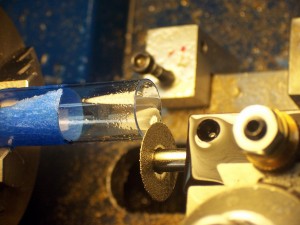 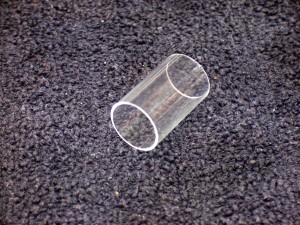 1 thought on “Cutting Glass on the Mini-Lathe”