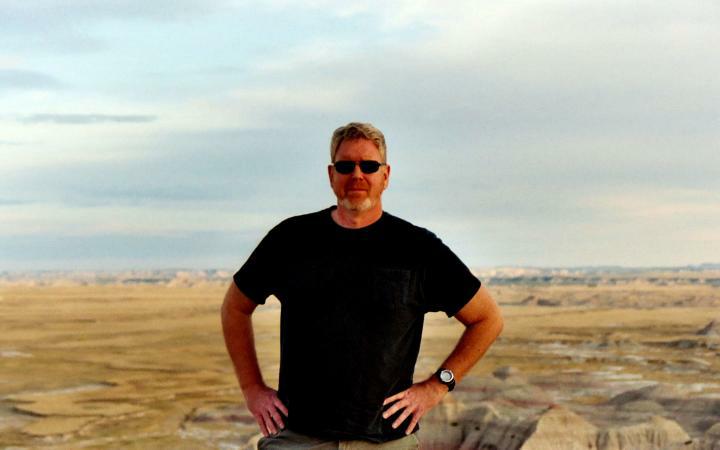 I started this web site because I missed running one.Â  I ran a computer BBS and then a web site about general aviation in New York State for about twelve years until I finally burned out.Â  Getting married and suddenly having much less spare time also had something to do with it.

I began accumulating a lot of notes, useful links and other resources when I took up metalworking as a hobby in the Spring of 2007.Â  I believe in sharing knowledge and I enjoy teaching others so it was natural to start putting it on the Internet.

Thereâ€™s one more thing you need to know about me.Â  I believe that spending time with my family and working in my shop is much more important than spending time in front of a computer monitor.Â  So progress on this site might appear to be slow.Â  But be patient with me.Â  Iâ€™m also steady, and youâ€™ve probably heard about how that race between the tortoise and the hare turned out.