January 6th was the second anniversary of MachinistBlog.com.  I’m not usually one to brag but I am proud of this achievement.  Almost everyone who starts a blog quits within a few months, or even a few days, after they find out how much work it is to keep creating content for one. … Read the rest

Yes, I know.  I haven’t added much new material to MachinistBlog.com lately.  If it weren’t for Mike and Nate this web site would be as stale as 3-week old bread.  The reason is that I’ve had a strong itch to spend as much time as I can in my workshop before I get busy with getting our yard, gardens and house ready for winter. … Read the rest 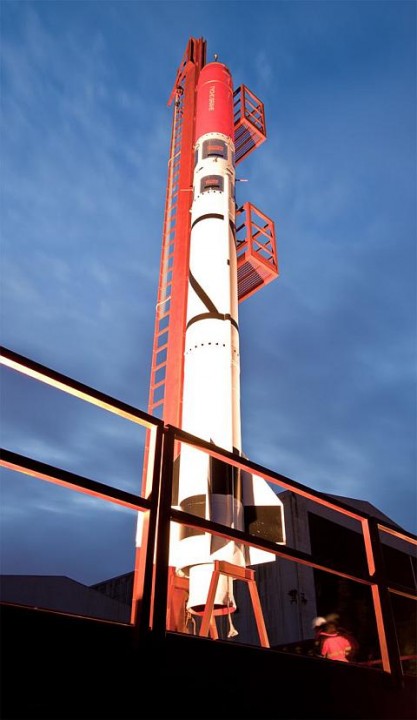 Seriously, I think what Kristian von Bengtson, Peter Madsen and their small group has accomplished is pretty impressive, especially on a budget that is considerably less than $100,000.… Read the rest 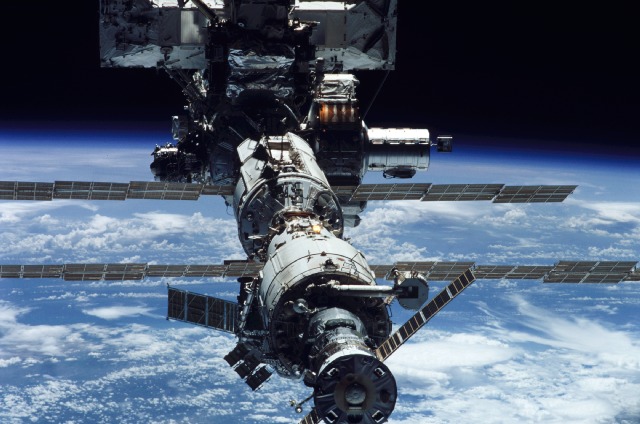 I’m not exactly sure who Dave Akin is, but he’s obviously a wise man.  He wrote these 33 Laws of Spacecraft Design that are full of astute insights and observations that can be applied to many other engineering, design and management situations.  He’s kindly granted permission for them to be reprinted, and so here they are: