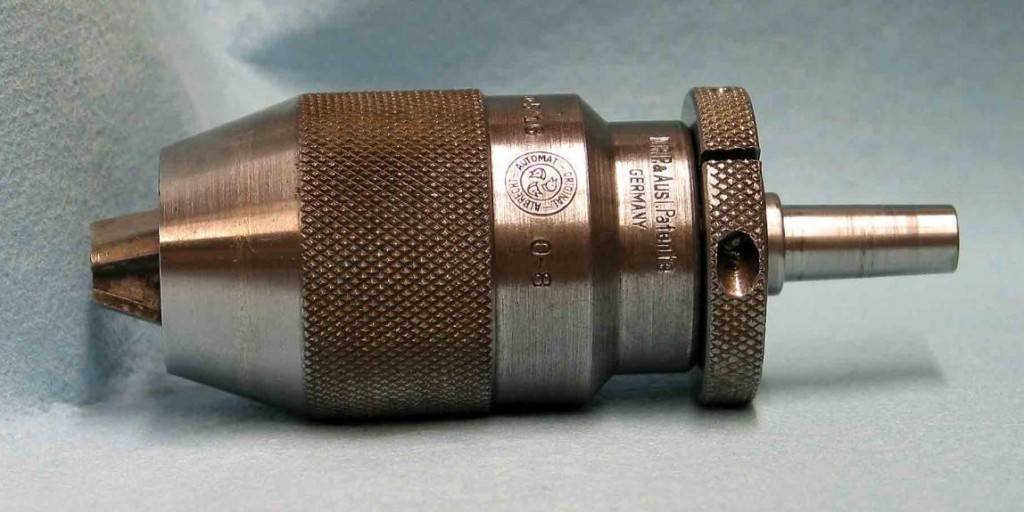 I was really stuck. No, this wasn’t the ordinary kind of stuck.  This was one of those seriously awful expletive deleted kinds!  Having just bought my first “genuine Albrecht chuck” on eBay, I was stoked.  I recall thinking, “I’ll just overhaul that puppy and have me a precision keyless chuck for cheap!” Talk about naïve – that first chuck brought me to my knees! 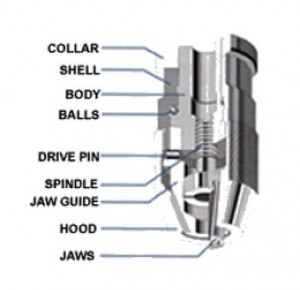 This is a cut-away of the typical Albrecht chuck and their nomenclature. 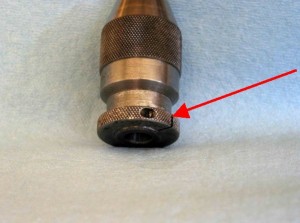 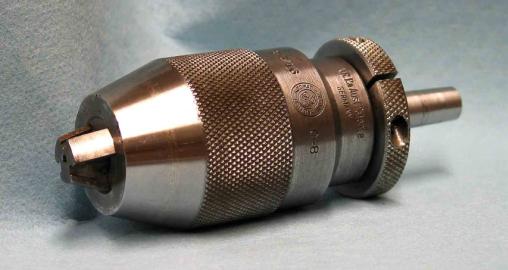 To combat a sour attitude, use kind words.

— Fortune Cookie
Copyright © 2012 MachinistBlog.com and its contributors - All Rights Reserved